Puerto Rico, officially known as the Commonwealth of Puerto Rico (Estado Libre Asociado de Puerto Rico), is an unincorporated territory of the United States, located in the northeastern Caribbean, east of the Dominican Republic and west of both the U.S. Virgin Islands and the British Virgin Islands.

Puerto Rico is only 100 miles long by 35 miles wide, making it the smallest island of the Greater Antilles. Puerto Rico (Spanish for "rich port") consists of an archipelago that includes the main island of Puerto Rico and several islands: Vieques, Culebra, Mona and numerous islets.

Feel the Pulse of Puerto Rico

Learn about all things that make the island of Puerto Rico magnificent and unique. 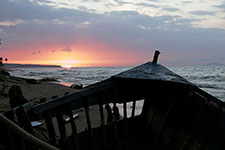 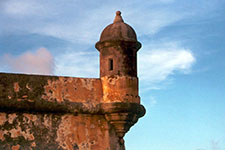 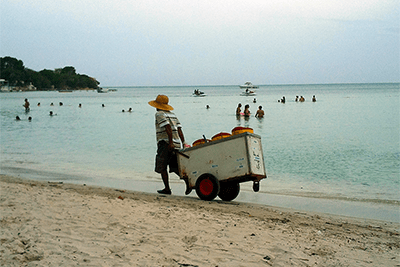 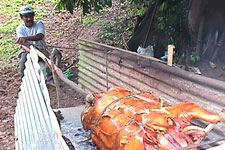 If you are traveling to Puerto Rico soon, contact your travel providers, hotels, and local business directly to inquire about potential changes in operations.

Capital: San Juan, located on the north east of the island.

Location: Caribbean, island between the Caribbean Sea and the North Atlantic Ocean, east of the Dominican Republic.

Language: Spanish and English are the official languages of Puerto Rico.

My name is Magaly Rivera and proud to be Puerto Rican. I invite you to take some time to explore the tropical island of Puerto Rico, where you can find local exotic hideaways, miles of white sandy beaches, mountains and valleys, and many other natural wonders. In addition to the natural splendors you will find yourself surrounded by 500 years of history; and warm and friendly people.

Within these pages you can find a wide scope of information pertaining to the island, its culture and people, and every detail that makes Puerto Rico, a magnificent and unique island. Can't find something? Send me a note.

Did you know that the original design for the Puerto Rican flag used a sky blue tone? But when the flag was adopted officially by the Commonwealth in 1952 it featured a dark blue very similar to that of the US flag.