English as a Second Language

Both Spanish and English are the official languages of Puerto Rico, but Spanish is without a doubt the dominant language, as the majority of the people in Puerto Rico are not proficient in English. Fewer than 20 percent of Puerto Ricans speak English fluently, according to the 2000 U.S. Census.

Language has been a central issue in Puerto Rican education and culture since 1898. Until 1930 U.S. authorities insisted upon making English the language of instruction in the schools, the intent being to produce English-speaking persons of American culture in the same way this is done in the United States public schools. But strong resistance to the policy finally brought a change to the use of Spanish as the basic school language, English becoming a second language studied by all. In 1991 the Puerto Rican legislature, following the lead of the pro-commonwealth Popular Democratic Party and the governor, Rafael Hernández Colon, endorsed a bill that made Spanish the island's official language, thus reversing a 1902 law that gave both Spanish and English official recognition. In 1993 the pro-statehood governor, Pedro J. Rossello, signed legislation restoring equal status to Spanish and English. 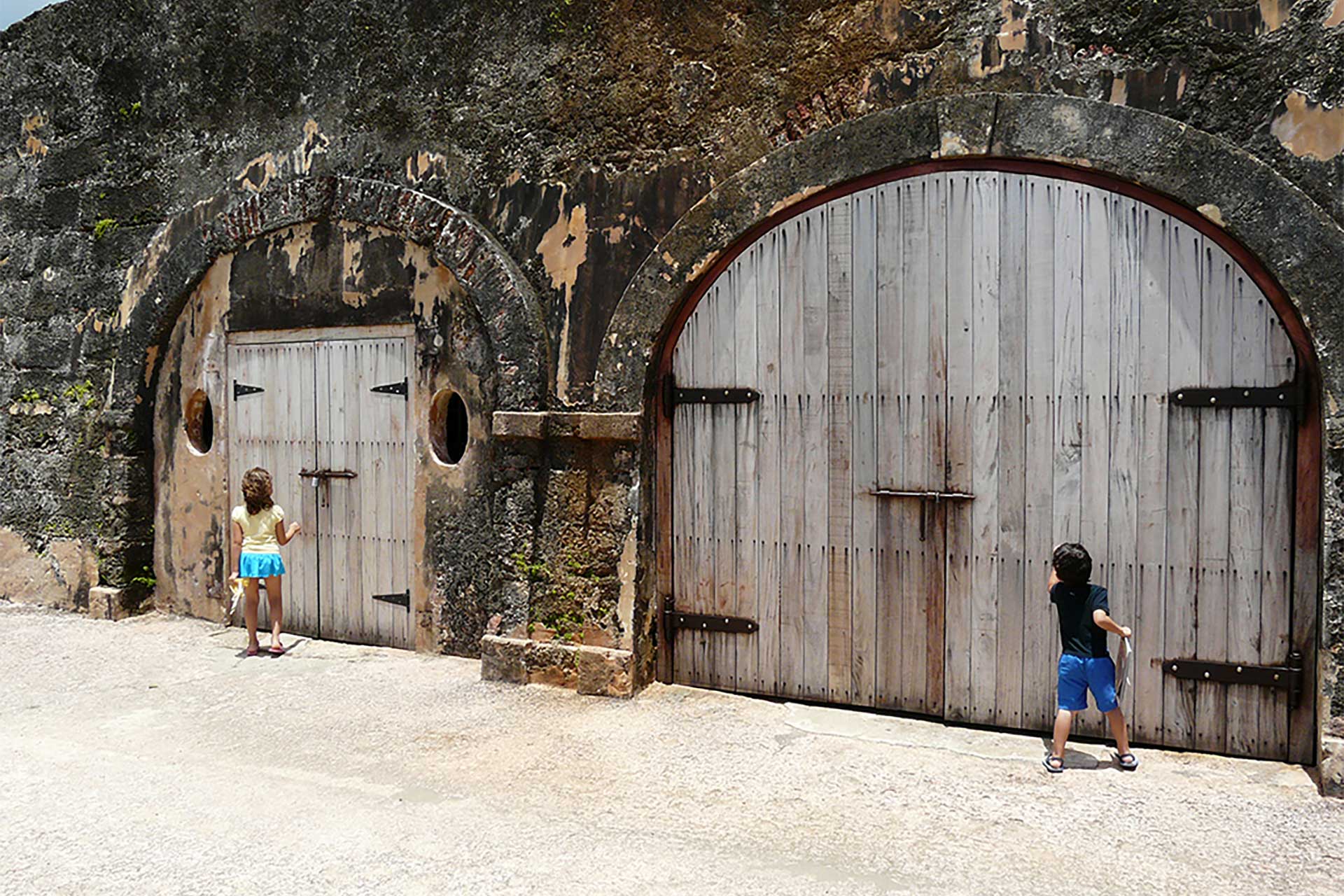 According to Ethnologue Spanish is the second language in the world, after Mandarin Chinese and ahead of English. Spanish is spoken by more than 400 million people worldwide, primarily in Spain and Latin America. Spanish is the official language in 24 countries, with over 323 million native speakers, Puerto Rico accounts for less than 4 million (figure from the 15th Edition of the Ethnologue). With such large geographic expanse the Spanish language has developed many local variations or dialects.

These variations are the result of different regions and countries integration of their local history and culture - creating differences in concepts, usage, idioms and vocabulary; and distinct accents.

Puerto Rico has developed a unique version of Spanish. The language was greatly influenced by Puerto Rico's history. Puerto Ricans integrated thousands of Taíno words, adopted some pronunciation habits from African dialects, and incorporated English words or phrases (known as "Spanglish") into the language.

Puerto Ricans can understand Spanish speakers from other countries, while there may be some differences, such differences are not excessive and does not obstruct communication.

Regardless the fact that Puerto Ricans are taught English as a second language from kindergarten through high school, communicating in English can be a little difficult at times. Sometimes you will find yourself surrounded by Spanish speakers only. There is much diversity in the level of English proficiency.

Language is more than just words, it is the position of one's body, the look on their face, and their body's motion.

Puerto Ricans are known for their friendliness and warmth. Hand gestures and movements are often used in daily conversation. Puerto Ricans tend to interrupt each other frequently, sometimes even finish the other's thought and are not upset when this occurs.

Many Puerto Ricans will stand fairly close to one another in social settings. In contrast, North Americans and many Europeans believe that people should stand about an arm's length from one another. Moving away from a counterpart may be considered offensive or insulting.

A warm and friendly handshake is the customary form of greeting, but often a nod of the head is sufficient. Men who are close friends will embrace, and women friends will engage in a brief hug and a kiss on the cheek.

Address people by a title, such as Señor, Señora, Professor and Doctor when first introduced or in formal situations. Puerto Ricans have two surnames: one from their father, which is listed first, followed by one from their mother.

The Camuy River is the third longest underwater river in the world.