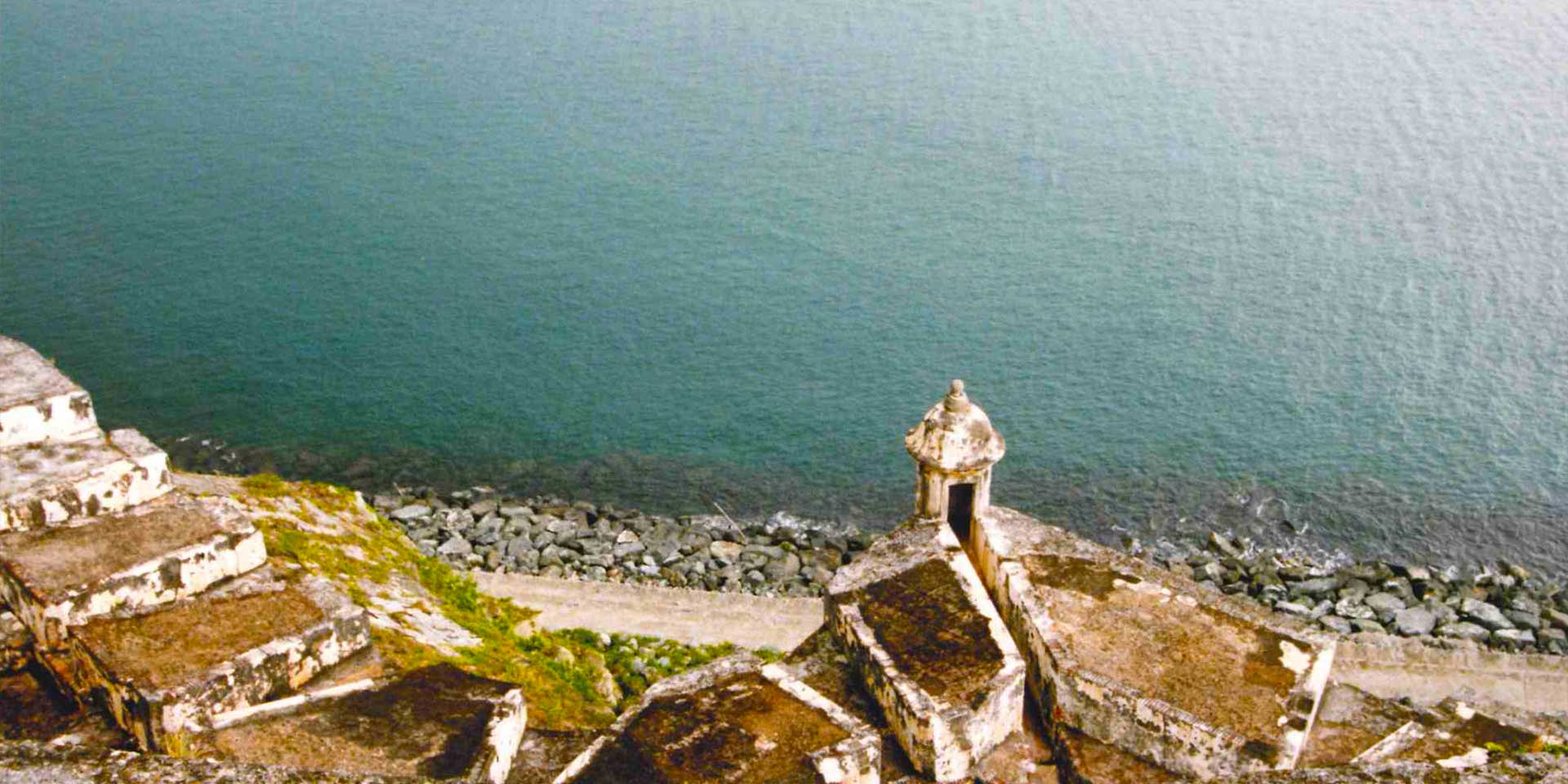 Puerto Rico has been one of the most dynamic and competitive economies in Latin America and the Caribbean region until recent years, Puerto Rico's economy relies mainly on federal aid from the United States government.

Until the 1940's, Puerto Rico's economy was dominated by sugar production up. Since then, manufacturing has surpassed agriculture as the primary sector of economic activity and income; composing almost half (about 46%) of the gross domestic product (GDP) of the island. The leading industries include pharmaceuticals, electronics, textiles, petrochemicals, processed foods, clothing and textiles. Followed by the service industry: finance, insurance, real estate, and tourism.

Since 2006, Puerto Rico's growth has been negative since. The dip coincides with the elimination of tax preferences that had led US companies to invest in the island since the 1950s.

Thus, today, Puerto Rico's major problem is the lack of jobs for an expanding population and the rate of economic improvement.

Puerto Rico's economy prior to the arrival of Spaniards was based on hunting and gathering with agriculture. Taíno Indians who inhabited the territory were skilled at agriculture and hunting, they were also good sailors, fishermen, canoe makers, and navigators. Their main crops were cassava, garlic, potatoes, yautías, mamey, guava, and anón.

The economy of Puerto Rico was transformed drastically upon the arrivals of Spaniards in 1493 until their departure in 1898. On 1815, the Royal Decree of Grace was issued, allowing foreigners to enter Puerto Rico, and opening the port to trade with nations other than Spain. This was the beginning of agriculture-based economic growth, with sugar, tobacco and coffee being the main products.

Although Puerto Rico is an unincorporated territory of the United States classified as a commonwealth, many Puerto Ricans consider it to be a country in and of itself.