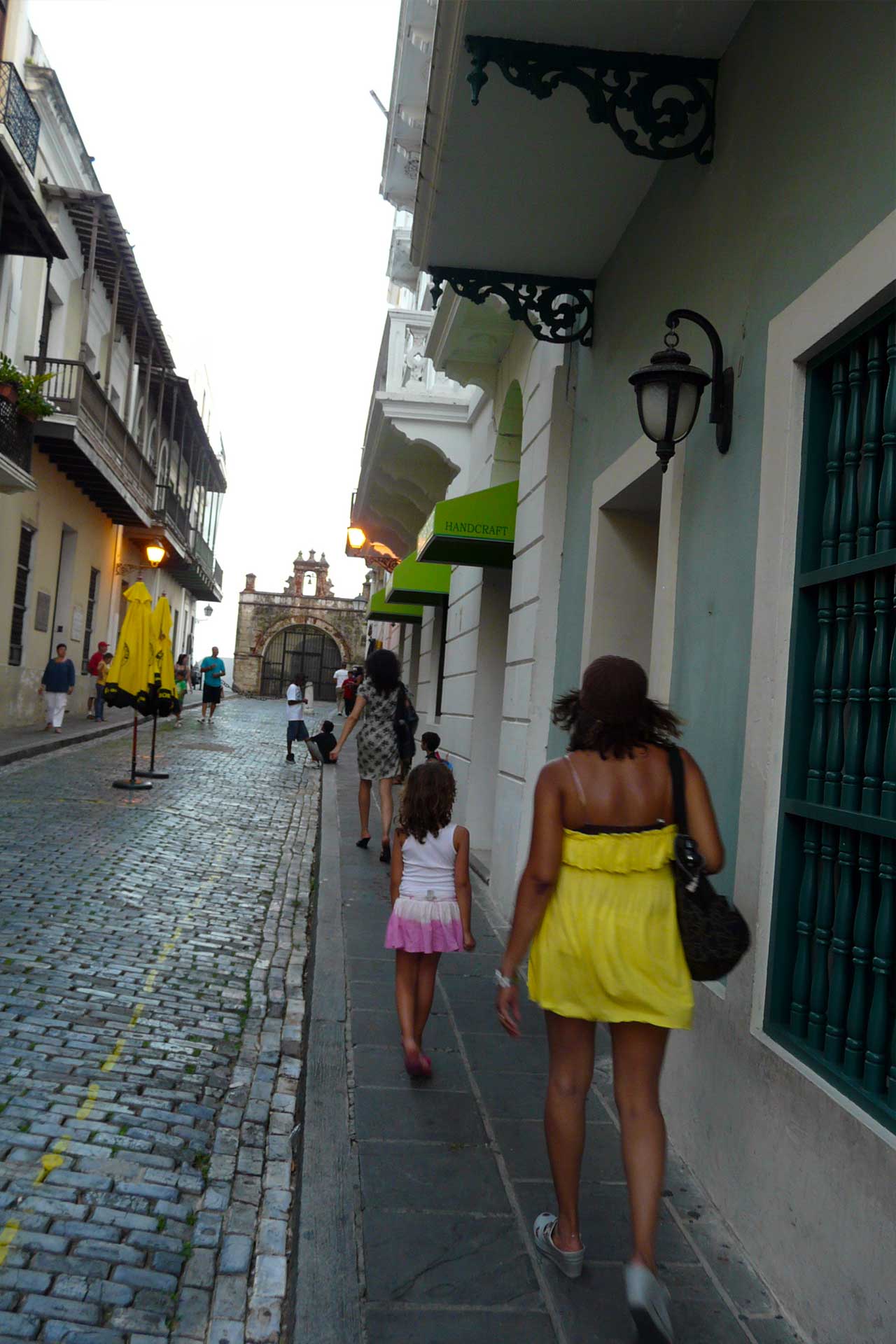 Puerto Rican culture is somewhat complex - others will call it colorful. Culture is a series of visual manifestations and interactions with the environment that make a region and/or a group of people different from the rest of the world. Puerto Rico, without a doubt has several unique characteristics that distinguish our culture from any other.

Lets consider that the people of Puerto Rico represent a cultural and racial mix. During the early 18-century, the Spaniard in order to populate the country took Taino Indian women as brides. Later on as labor was needed to maintain crops and build roads, African slaves were imported, followed by the importation of Chinese immigrants, then continued with the arrival of Italians, French, German, and even Lebanese people. Puerto Rico became a colony of the United States in 1898 and many American expatriates came to the island. Long after Spain had lost control of Puerto Rico, Spanish immigrants continued to arrive on the island. The most significant new immigrant population arrived in the 1960s, when thousands of Cubans fled from Fidel Castro's Communist state. The latest arrivals to Puerto Rico have come from the economically depressed Dominican Republic. This historic intermingling has resulted in a contemporary Puerto Rico practically without racial problems (very close to but not completely).

Additionally, Puerto Rico is full of contrasts. While we (Puerto Ricans) love our country and accept the free association with the United States, we also like to emphasize our loyalty to our culture, folklore, hospitality and way of life.

You'll experience the wonderful array of food, music, and family traditions. These are the hundreds of traditions that define the island of Puerto Rico. 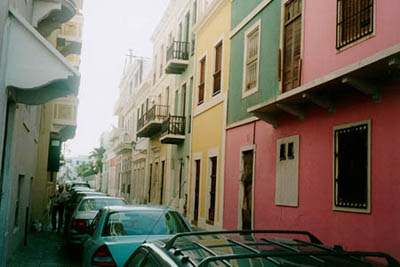 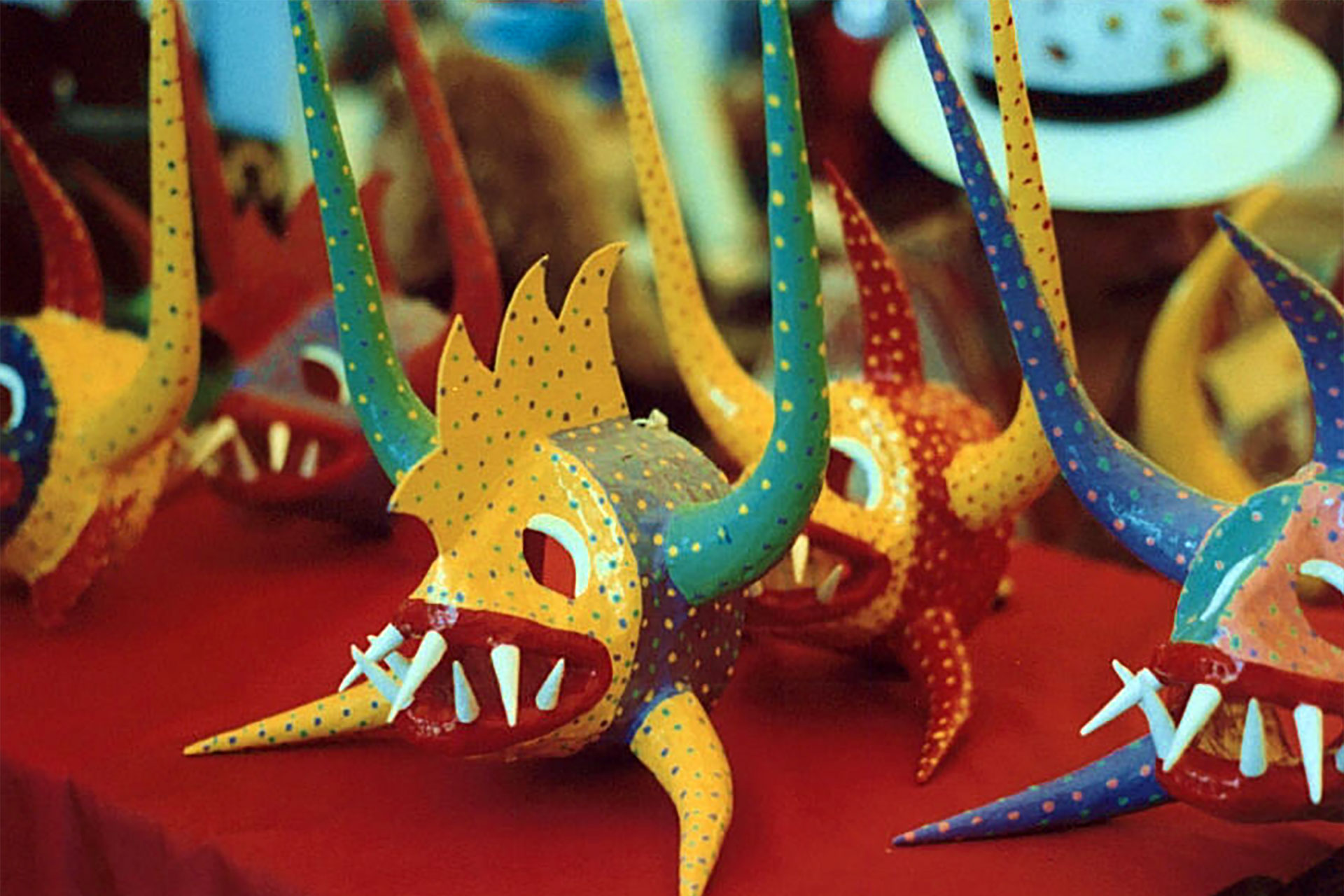 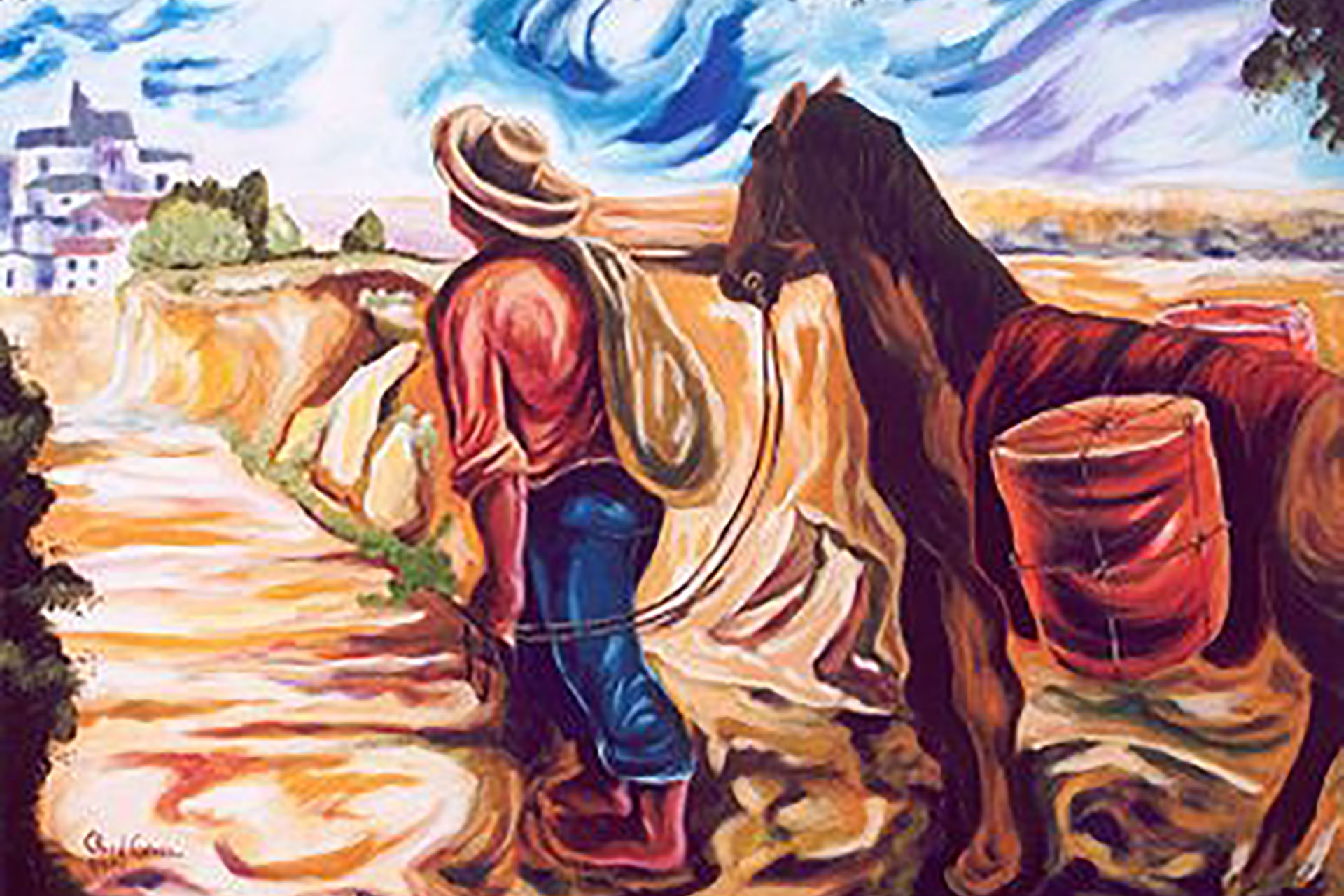 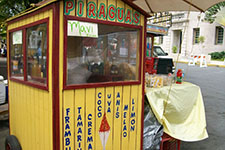 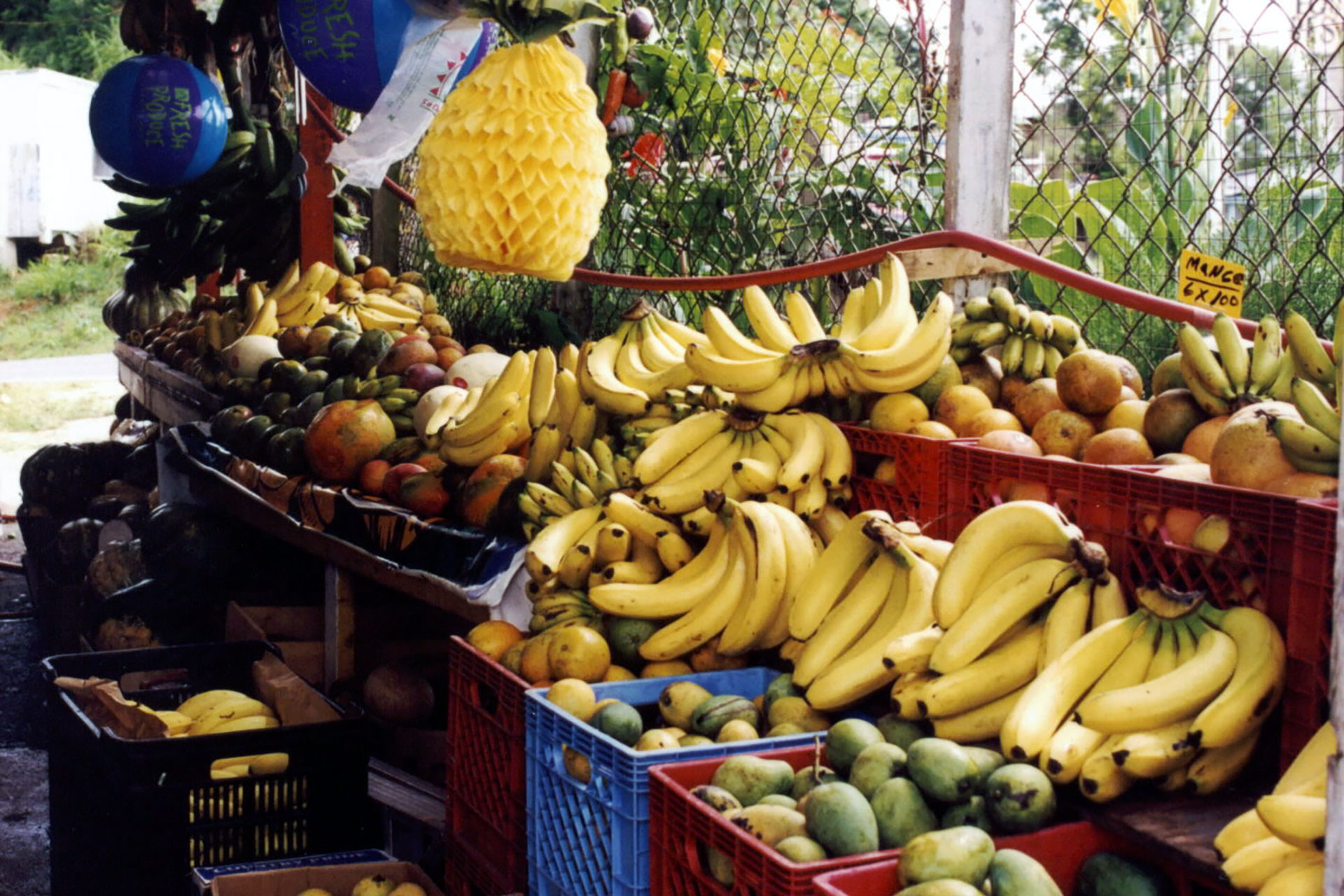 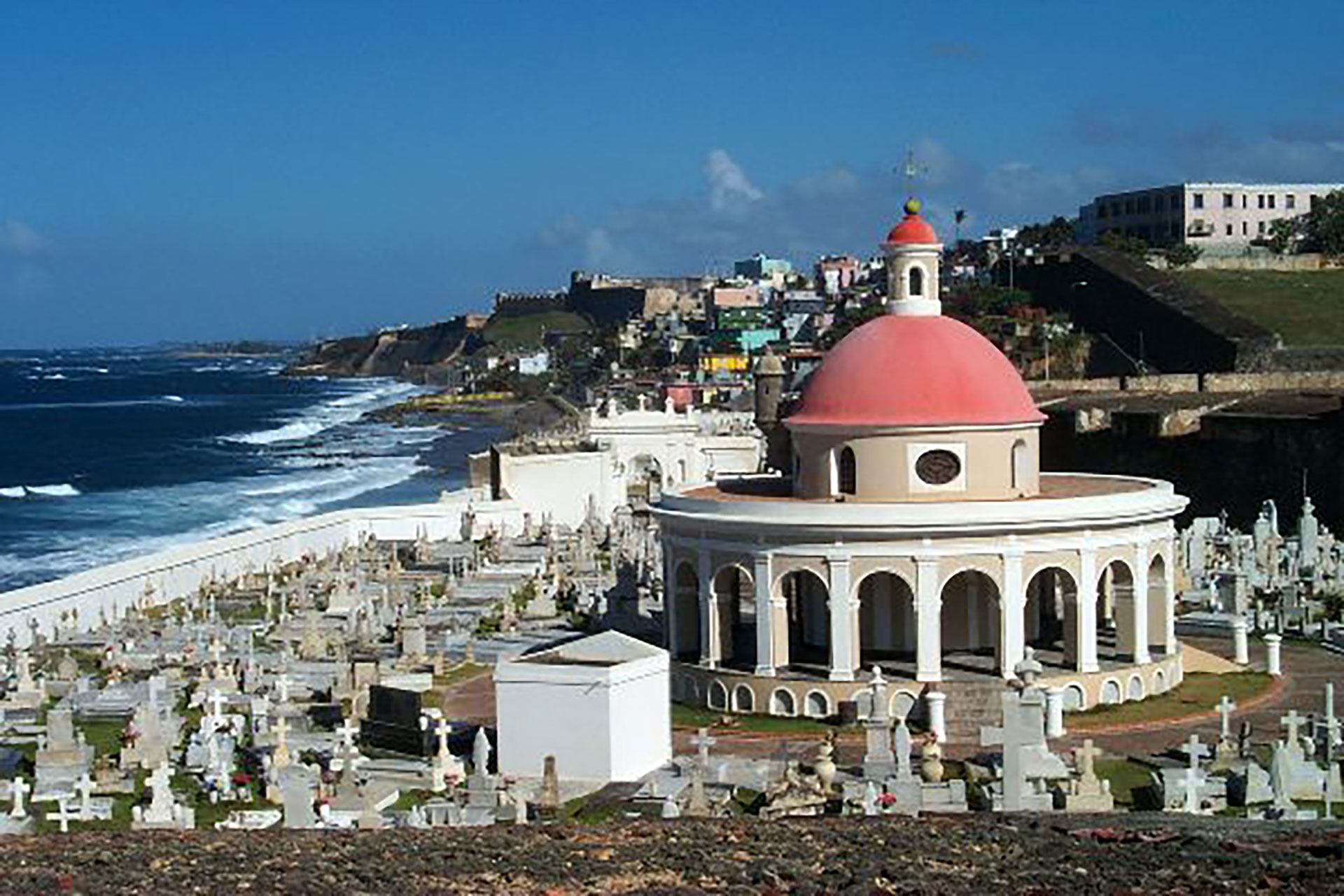 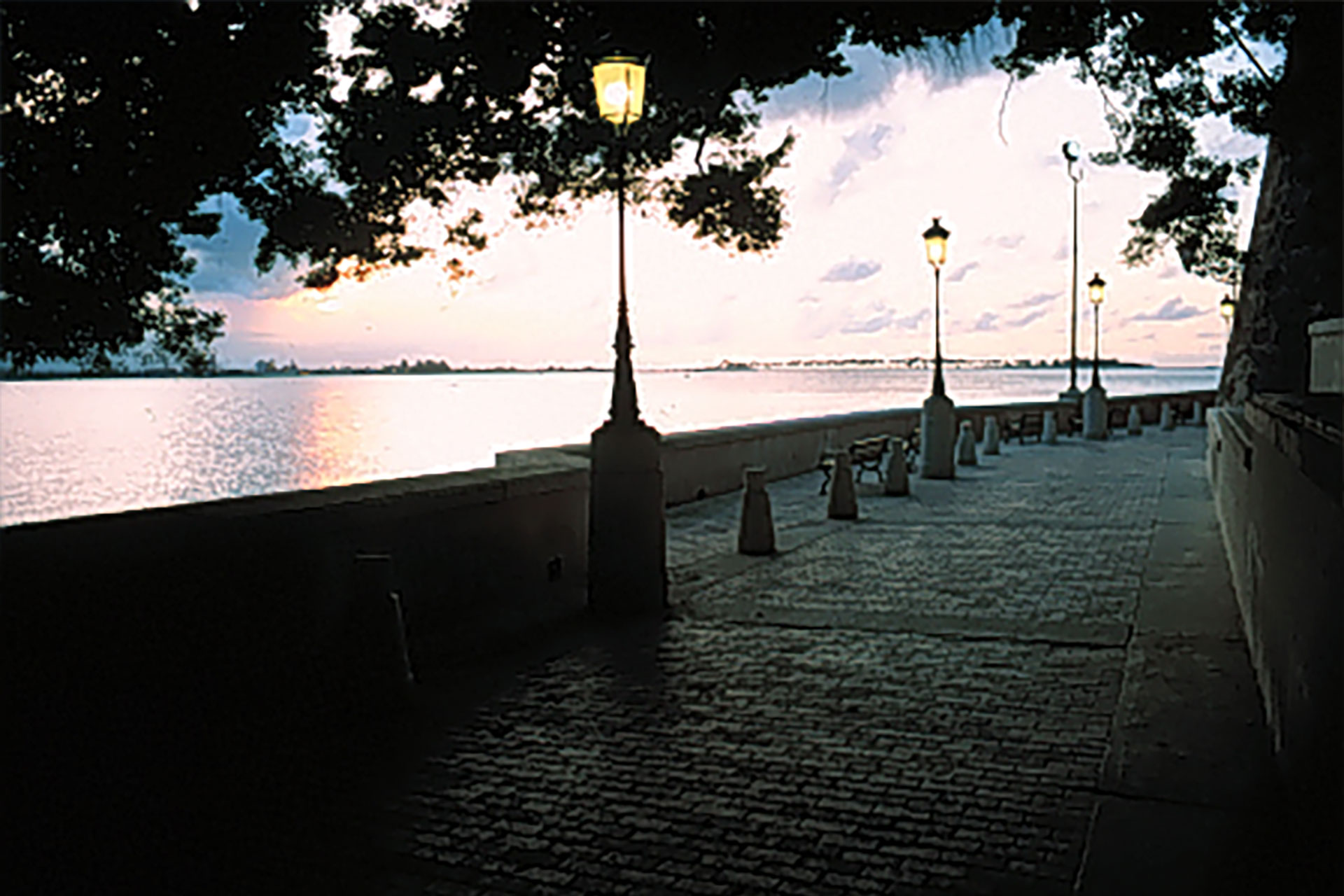 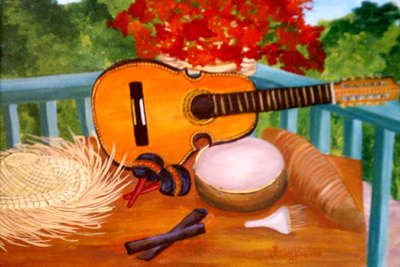 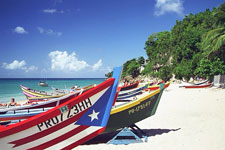 The biggest JC Penney in the world is located in Plaza Las Américas mall in Puerto Rico.