Lares is known as "El Pueblo del Grito" (the city of the revolt). Lares was founded in April 26, 1827 by Francisco de Sotomayor and Pedro Vélez Borrero. The city was named after one of its settlers, Don Amador de Lariz.

On September 23, 1868, Lares was the scene of the events that gave birth to a social revolution against Spain for Puerto Rican independence, known as "El Grito de Lares". 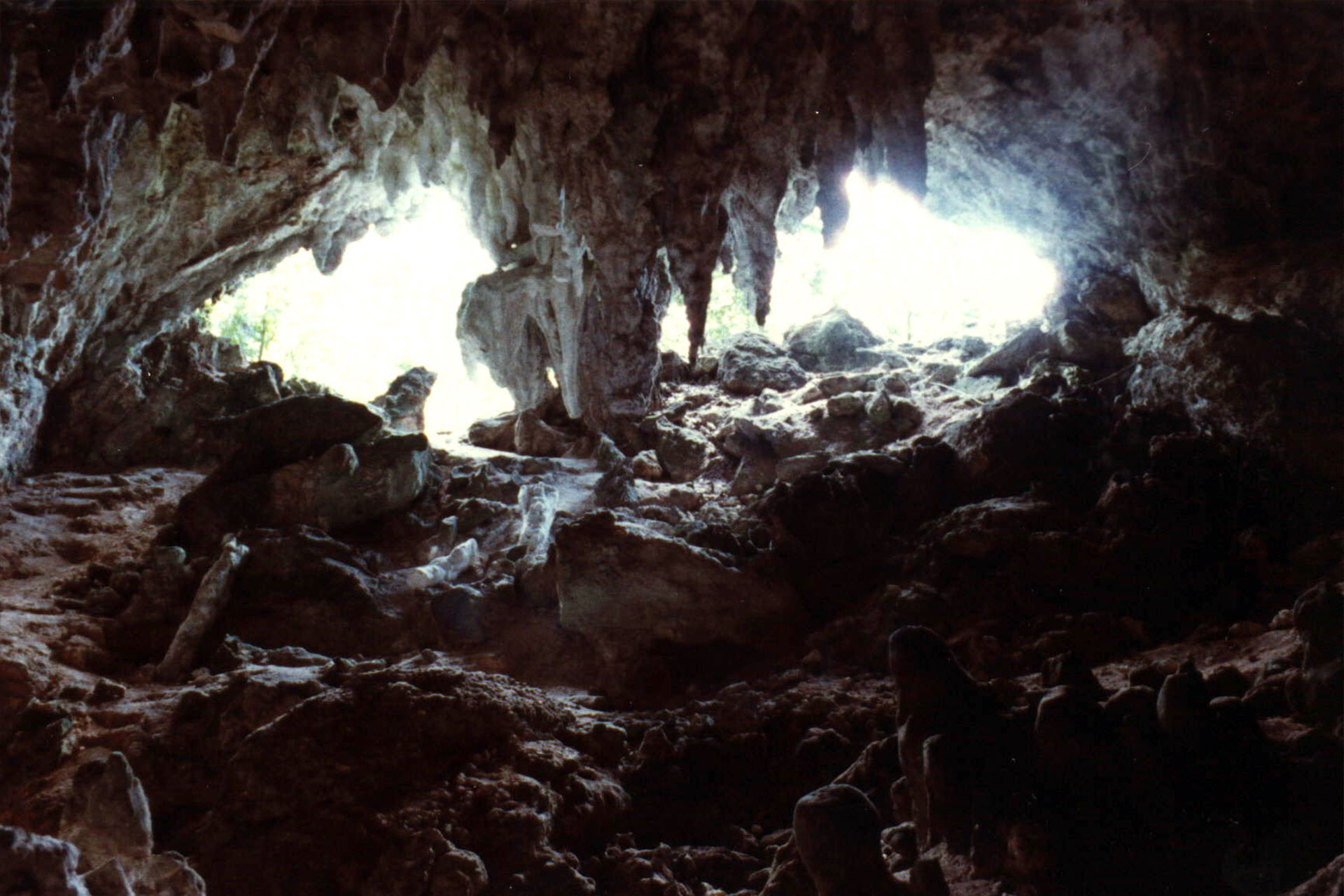 Lares is located north of Camuy; north of Maricao and Yauco; south of Camuy, east of San Sebastián and Las Marias; and west of Hatillo, Utuado and Adjuntas.

There are many well-known "lareños", among them:

Lares is made up of 11 barrios (wards/districts):

Things to See and Do In Lares

Want to know what to see and do in Lares? Discover few ideas for exploring and enjoying the city.

What to Do and See?

There are 20 public schools in Lares, education is handled by the Puerto Rico Department of Education.

In 1906, Theodore Roosevelt, the first US President to travel outside the United States, made a stop in Puerto Rico (thus, becoming the first president to visit the island) and that he stayed overnight in Ponce.