Tres Picachos State Forest is located on the border between Jayuya and Ciales and north of Toro Negro State Forest. The Tres Picachos State Forest is also part of the Cordillera Central. The forest is home of Tres Picachos Peak, the 7th highest peak in Puerto Rico, with an elevation of 3,953 feet (1,205 meters) above sea level. The mountain has three joint peaks from which the name is derived. It is believed that Taino Indians thought the mountain to be sacred. Within the forest you will find many streams and waterfalls, among them: Cascada Las Delicias (Las Delicias Falls), a lovely crystal clear waterfall, and El Chorro de Doña Juana (Mrs. Juana Falls), a three-level waterfall and one of the largest waterfalls in the island. Forest facilities include a ranger station, forest trails, picnic tables, camping facilities, and barbeque pits. Open Tue-Sun, (787) 724-3647. 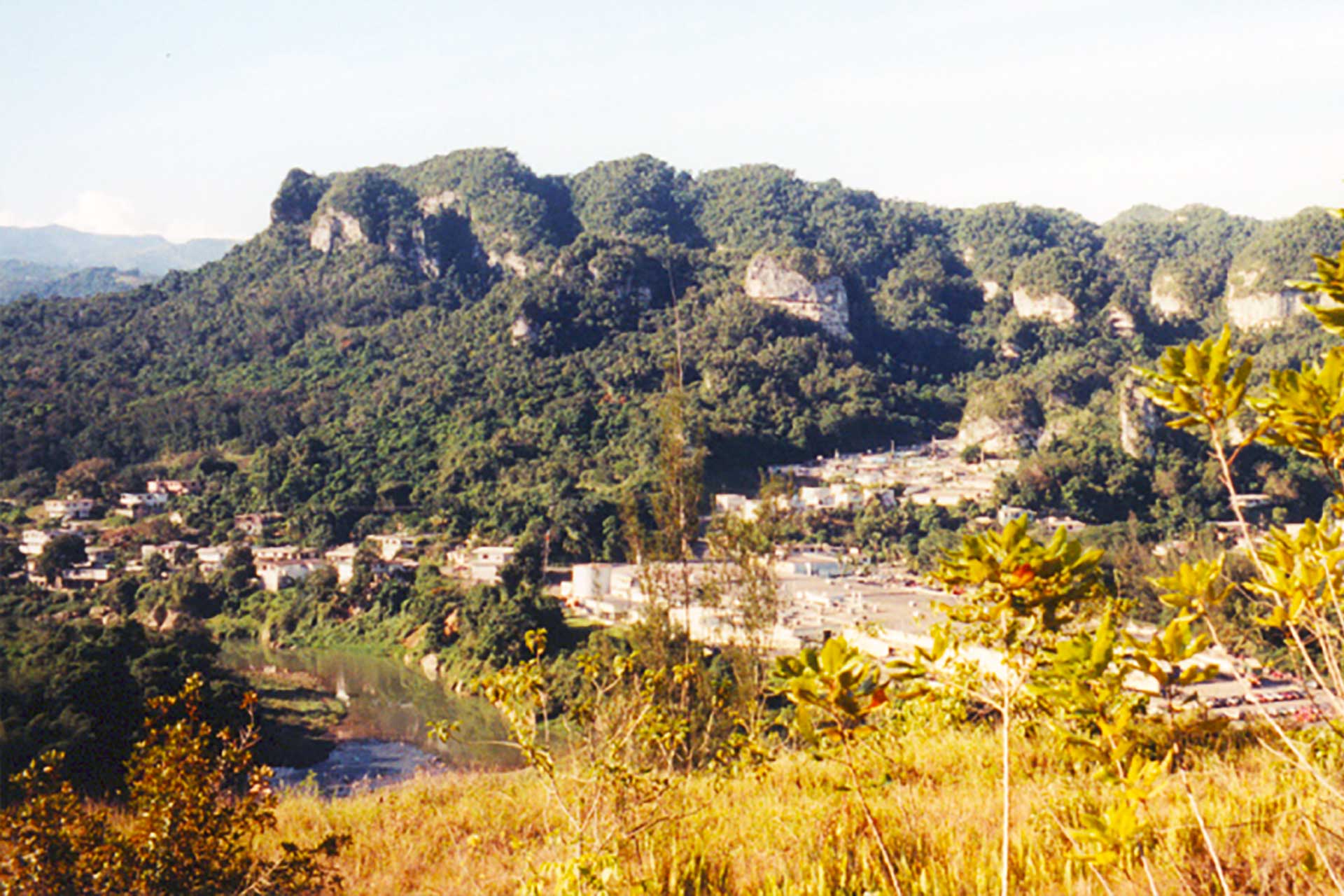 Ciales is also known for its many caves. Ciales part of Rio Encantado cave system (along Florida and Manati) that extends for 16.9 kilometers. Guided tours are available for rappelling and canyoneering. Popular caves include La Virgen, Las Archillas, La Golondrina, and Yuyú, known for its stalagmites, stalactites, corridors, and subterranean waterfalls.

The Museo del Café (Museum of Coffee) owned and operated by Pedro Maldonado, whose family has been growing coffee since 1933, with their brand Café Cialito. The museum is located near the town plaza and has as main purpose to preserve and promote the history of coffee in Puerto Rico. The three exhibits feature a collection of documents and equipment, some dating back to the early 1800s. There is also a coffee shop serving delicious coffee drinks and specialty coffee beans.

The Museo Juan Antonio Corretjer is dedicated to the life and works of the Puerto Rican poet Juan Antonio Corretjer. The museum's collection includes some of his books, letters and original works, among others of his belongings. Appointment are required. Admission is free. Located at 3 Betances St., (787) 871-3500.

Ciales is located on the Central Mountain Range, northwest of Orocovis; south of Florida and Manatí; east of Utuado and Jayuya; and west of Morovis.

Ciales annual precipitation is 75 inches, and its average temperature is 76°F. The driest month is February. July is the warmest month and January is the coldest month of the year.

There are many well-known "cialeños", among them: poet Juan Antonio Corretjer.

There are 13 public schools in Ciales, education is handled by the Puerto Rico Department of Education.

Over 40% of the population lives in poverty, according to 2016 Census estimates.